Topics in this article
1. What is a circular economy?

2. Why is a circular economy important?

3. Is a circular economy realistic?

4. How do you achieve a circular economy?

5. Is a circular economy a new concept?

6. The technical and biological loops of the circular economy

What is a circular economy?

Why is a circular economy important?

With a gradual implementation of the above stated circular principles, economic paradigms (efficient use of scarce resources, cost savings and profitability) are combined with societal values (equal society, societal well-being) and the objective of sustaining natural capital.

The circular economy can be considered a sustainable economic system. Because if it is implemented correctly, it multi-solves pressing issues at an economical, societal, and natural level. It is arguably the solution to the following question: How do we achieve a green and sustainable economy? And why should we?

The circular economy is hugely beneficial: waste prevention, eco-design and re-use could save up to €600 billion annually (across the EU), while also reducing annual greenhouse gas emissions by up to 4%.

A more circular economy thereby relieves pressure on the environment, secures the continuous supply of raw materials, fosters innovation, and boosts economic growth by creating up to 580 000 jobs in the EU alone.

Also the consumer would benefit by receiving overall more durable and innovative products that last longer.

If the economic theory behind the circular economy is so promising, one might wonder why it hasn’t been set in place yet?

Is a circular economy realistic?

A perfectly circular economy will most probably remain a utopian concept because there is a certain level of waste in almost every process. Currently, our global economy is 8,6% circular, according to the Circularity Gap report.

However, there is room for optimism, given the opportunities a circular economy comprises. A realistic scenario would be a gradual development of several sectors towards an economic system, which operates partially or mainly under circular principles.

How do you achieve a circular economy?

There are six major circular economy schools of thought:

From a business perspective, a company can implement different circular strategies to achieve high levels of circularity.

Is a circular economy a new concept?

The field “circular economy” is relatively new and literature, as well as business models, are developing quickly. Many of the concepts are, however, not new at all. Think for example about replanting, repairing and reusing, which people did already 100 years ago.

Even though many of the concepts aren’t new in themselves, the scope of the circular economy (system thinking) and the hope to create real sustainable economic development is what drives the current progress.

The technical and biological loops of the circular economy

The circular economy is oftentimes visualized in a butterfly diagram with two wings which represent two loops: the biological loop and the technical loop. The biological loops contain cycles of biodegradable resources, which can naturally regenerate. The technical loops contain cycles of manufactured materials which can only be reused, repaired, remanufactured, or recycled. 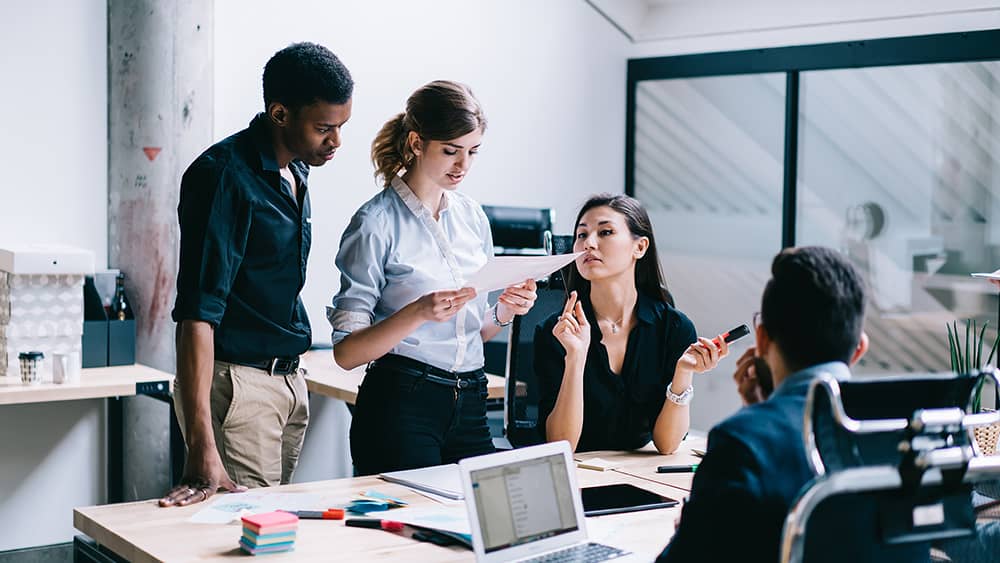 Learning is the process of acquiring new understanding, knowledge, behaviors, skills, values, attitudes, and preferences. There are many ways to learn but what works best? And why does it matter? In this article, Inchainge discusses everything you need to know about learning. 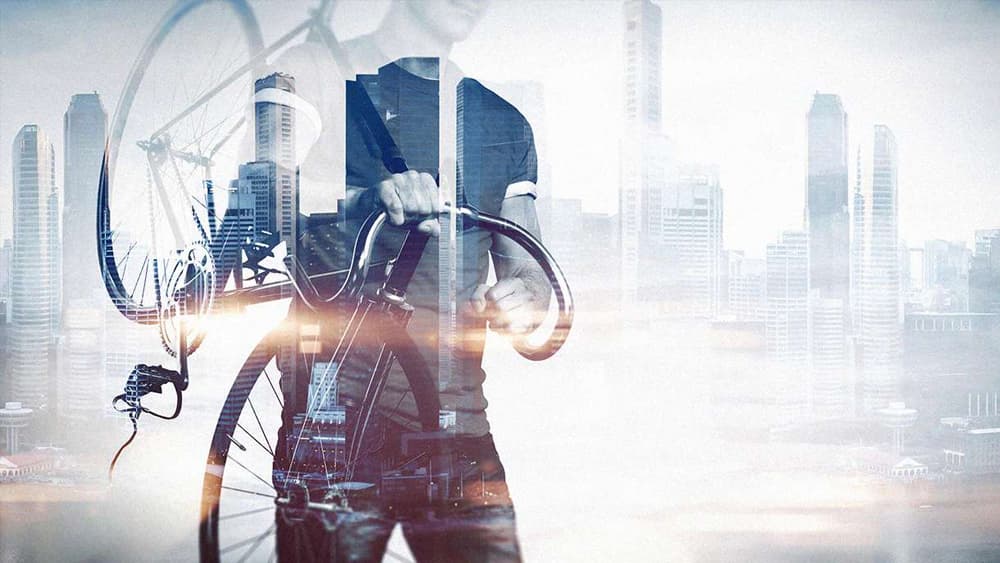 The Blue Connection is an innovative web-based business simulation game. It engages participants in the transformation from a linear to a circular value chain by implementing a circular strategy for a virtual e-bike manufacturer. In teams of 4, participants will represent the functional roles of VP Finance, VP Purchasing, VP Supply Chain, and VP Sales. Experience the circular way of doing business for a sustainable future! 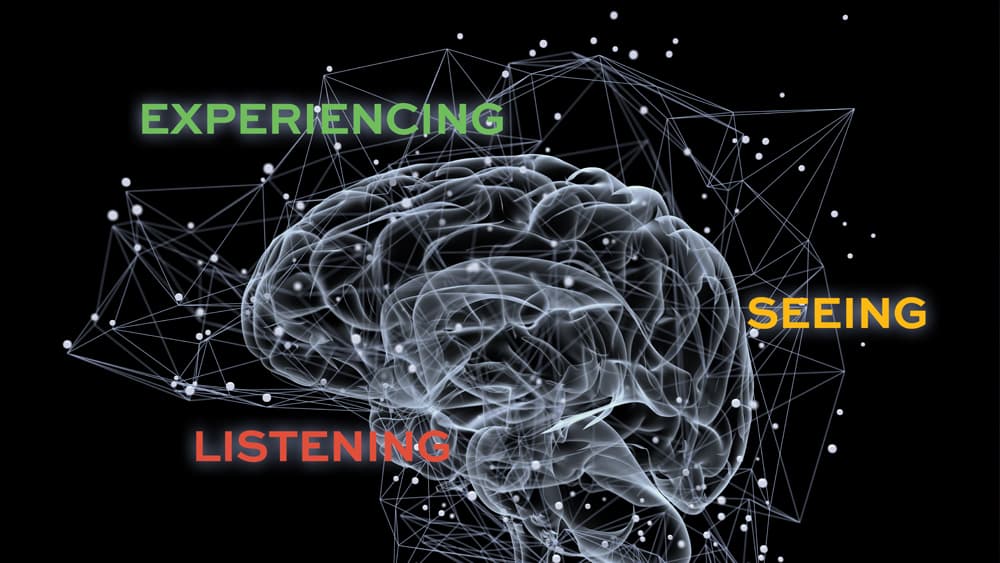 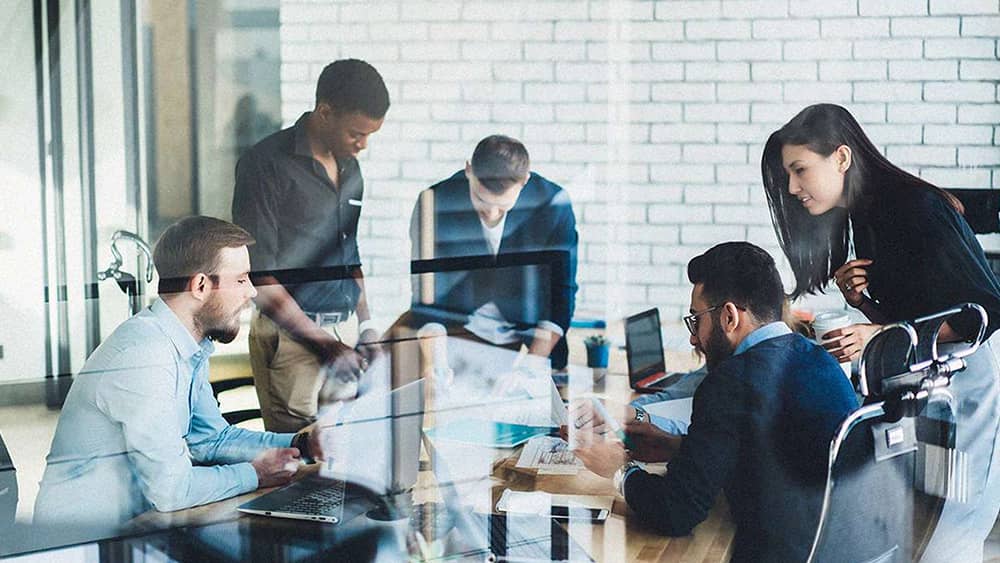 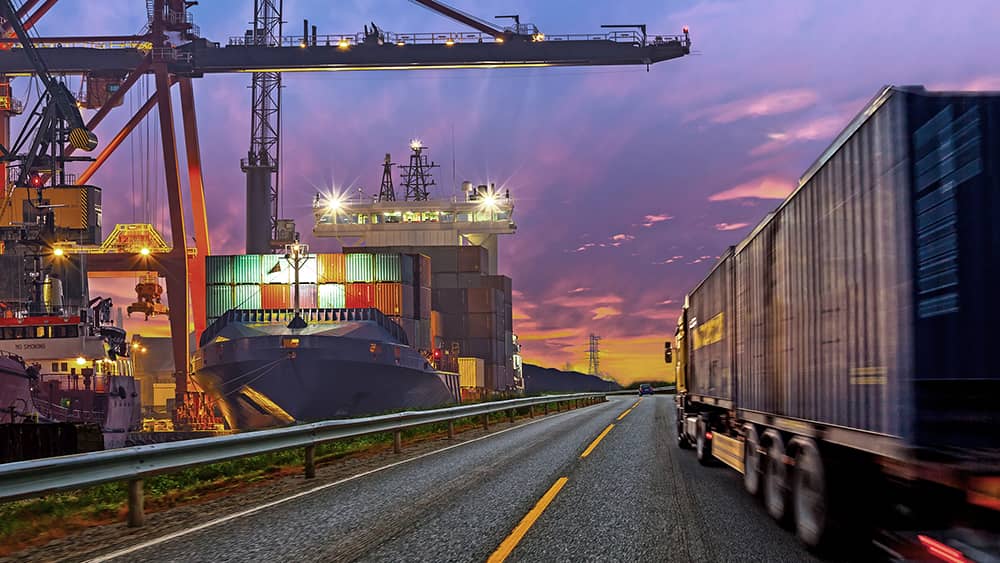 Understanding what a logistics footprint is, and why it should be as small as possible can make the decisive difference in competitiveness for a company. But how can a business tackle the size of its logistics footprint? And why does a good warehouse strategy play an important role in doing so? In this article, Inchainge discusses everything you need to know about the logistics footprint.