Intensive collaboration between various disciplines is a vital prerequisite for Sales & Operations Planning (S&OP). But how do you create the right mindset? Canon Europe arranged for 80 of its employees across five different time zones to take part in an in-company version of The Fresh Connection.

“There is a tendency to think, ‘Why did they go and do that?’ and believe that one’s own way would have been better. People are quick to judge their colleagues in other disciplines,” explains Marco van Noppen. “This project offered our company the chance to say to all those people: ‘Have a go for yourself’.” Both Van Noppen and his colleague at Canon Europe, Harm Hendriks, are full of enthusiasm for The Fresh Connection, the in-company training from Involvation. This business game involved seventeen teams from Canon battling it out over the course of ten weeks to see which team provided the most help to a fictitious fruit-juice manufacturer.

“People are quick to judge their colleagues.” 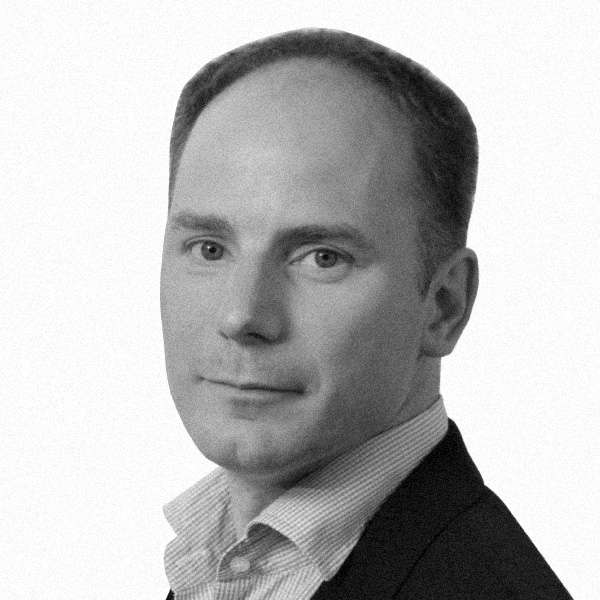 Each team comprised four people who each fulfilled a particular role for the purpose of the game, ranging from Sales Manager to Operations Manager. “In this game, the impact of my decisions on my neighbour and my neighbour’s neighbour becomes apparent much more quickly,” says Hendriks. As Demand Management Manager, Van Noppen is responsible for the sales forecast and allocating stocks. As Supply Chain Manager, Hendriks meanwhile is responsible for fulfilment, from receiving orders right up to the moment of despatch. Both of them know from experience how important it is to communicate and cooperate well with each other.

“I’ve come to realise that I cannot expect our logistics department to assemble 80 percent of the kits on the last day of the month,” Van Noppen says, by way of illustration. The training exercise has led to a considerable improvement in how people work together in practice too. “Since you’ve become more familiar with colleagues from other disciplines on a personal level, it’s easier to raise issues with them,” reflects Hendriks. “In fact, we often still refer to the project. Mid-conversation, someone will suddenly say, ‘Just like in The Fresh Connection, remember?’”

“Every salesperson wants to be the best at selling.” 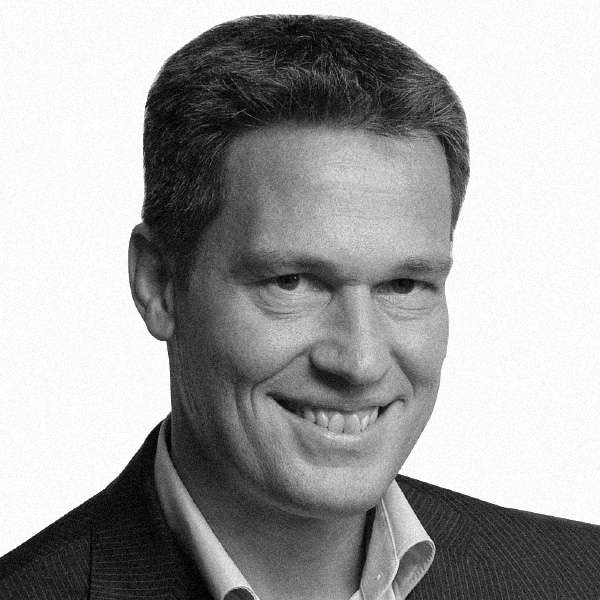 Canon Europe has used the in-company training exercise as part of a large-scale business transformation project. Sales & Operations Planning (S&OP) is currently being implemented throughout the whole of Europe. “We have to learn to approach our supply chain differently. It needs to revolve around the customer,” explains Remco de Marie, EMEA Demand & Supply Management Director of the Canon Imaging Group. De Marie had previously taken part in The Fresh Connection competition at nationwide level and decided to bring the game to Canon. “S&OP is all about communication and considering the implications for roles beyond your own. The Fresh Connection makes collaboration measurable” says De Marie. The seventeen Canon teams played a total of five online rounds with a two-week gap in between each one. In the intervening weeks, Involvation specialists held a series of webinars covering various theoretical topics. De Marie is more than satisfied with the results of the exercise. “The competitive element provided extra motivation for the participants to work well together. And all of the highest finishing teams scored strongly on this aspect, without exception.” In the meantime, the implementation of S&OP is going entirely according to plan, states De Marie. “Two previous attempts have been unsuccessful, so this time we are taking a more thorough approach. The Fresh Connection game definitely helped us to create the right mindset.” 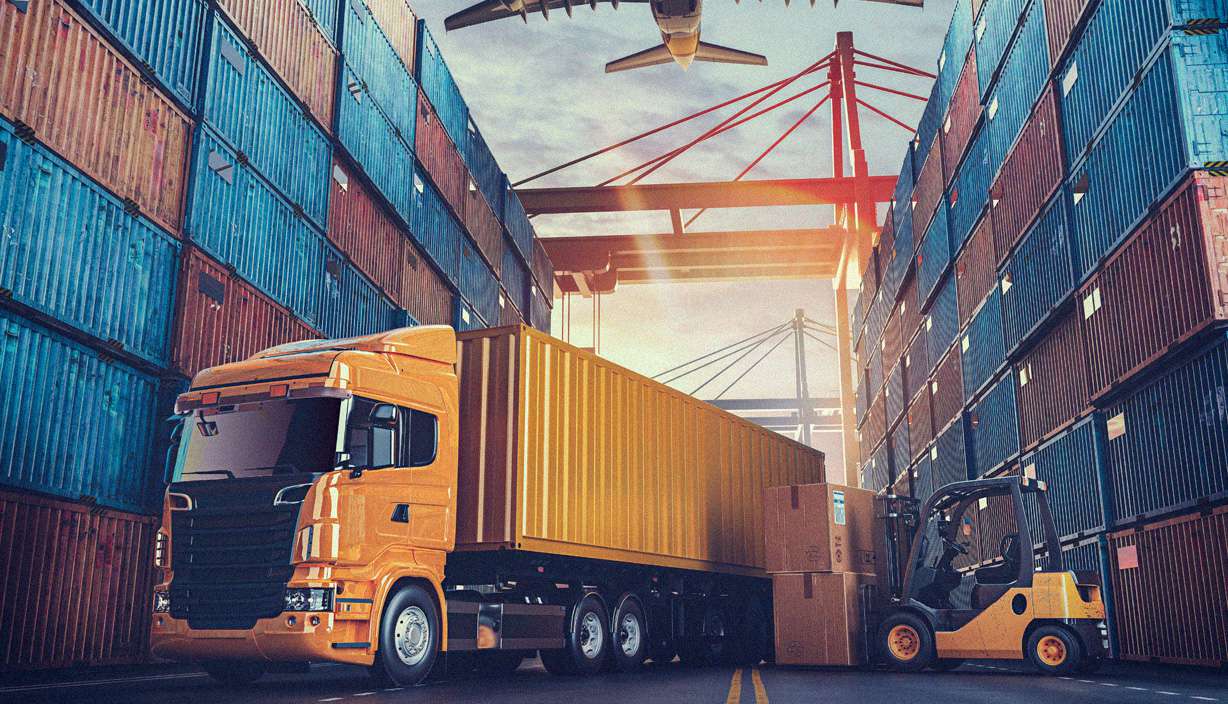 UTi Puts Itself in its Customers’ Shoes

Logistics service supplier UTi aims to offer its customers integrated solutions that go beyond merely organising transport. Therefore, it decided to train its entire global sales team in S&OP – a process which logistics service providers would not normally bother with. The training method used: The Fresh Connection 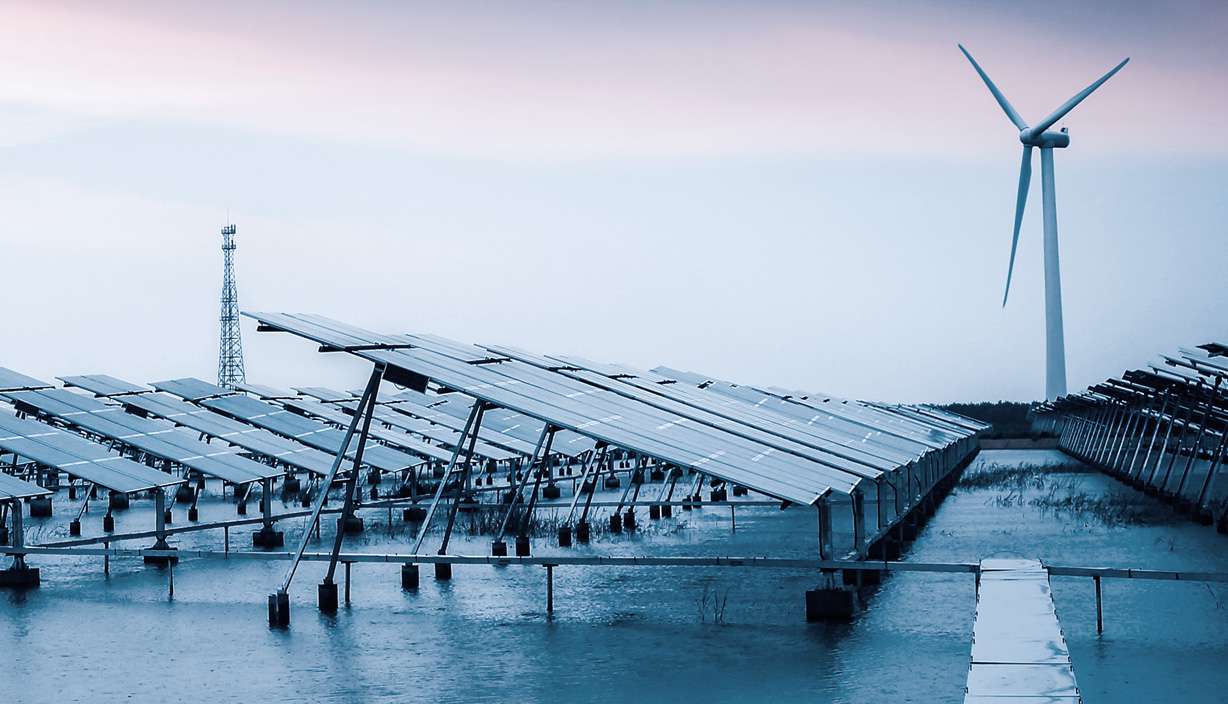 DuPont takes Employees out of their comfort zone

DuPont runs several training sessions around the world to increase its managers’ awareness of the importance of internal cooperation and leadership. One key component of these five-day sessions is business game The Fresh Connection, which helps the chemical company to combat ‘silo thinking’.

Corporate
We use cookies on our website to give you the most relevant experience by remembering your preferences and repeat visits. By clicking “Accept All”, you consent to the use of ALL the cookies. However, you may visit "Cookie Settings" to provide a controlled consent.
Cookie SettingsAccept All
Manage consent